As a spiritual director at CURE Hospital Uganda my role included counseling patients and caretakers. The common cry was the fact that these children, due to especially incontinence (of both urine and stool) were not accepted in mainstream schools. This meant that in addition to their disability, they were being further disadvantaged due to a lack of education. Initially, our approach was to write letters to heads of teachers in different schools, with little effect, unfortunately.

In 2005 after counseling a mother who was in tears I offered a prayer for her and it is during these prayers that I had a strong impression in my heart to open up a school for these children. I subsequently shared with my family what God was calling us to do and we continued to pray about this as a family.

In 2008, the urgency became apparent during a session with a Muslim parent. He expressed his desire to start a school that would enable him to convert all these children with spina bifida and hydrocephalus to Islam. In 2010, part of the apartment I was living in became vacant and after discussing with the landlord I was able to rent it and start school.

In 2011, a sick and frail grandmother of one of the children was going to dump him with relatives “she said If he dies let him die”. My son was sick and diagnosed with cancer making it hard to start school at that time despite the need.

In 2012 the school was opened in my living room with one child (the one whose grandmother almost dumped). Three months later the number of students increased to three and it has been steadily growing and now we have twenty-eight children with disabilities. The journey has been a blessing especially seeing the children develop. They have gained social continence- independently catheterizing and performing bowel washouts for themselves. They are smarter than most children in mainstream school.

In 2019 Miriam tragically died in a bus accident. Her legacy and vision live on in the staff that has come behind her, and in each child at Overcomers. To God be the glory. 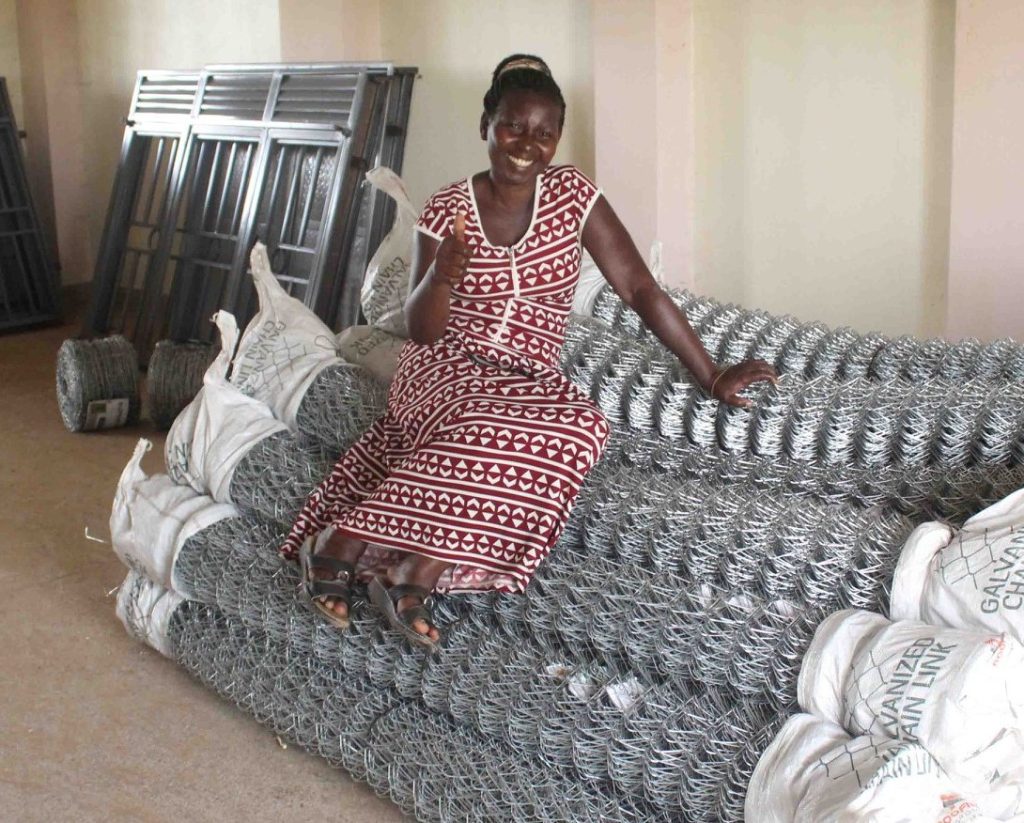 Find us on socials:

“The official registration and financial information of Overcomers Christian Ministries may be obtained
from the Pennsylvania Department of State by calling toll free, within Pennsylvania, 1-800-732-0999. Registration does not imply endorsement.”